Will Bitcoin reach new heights in 2020? 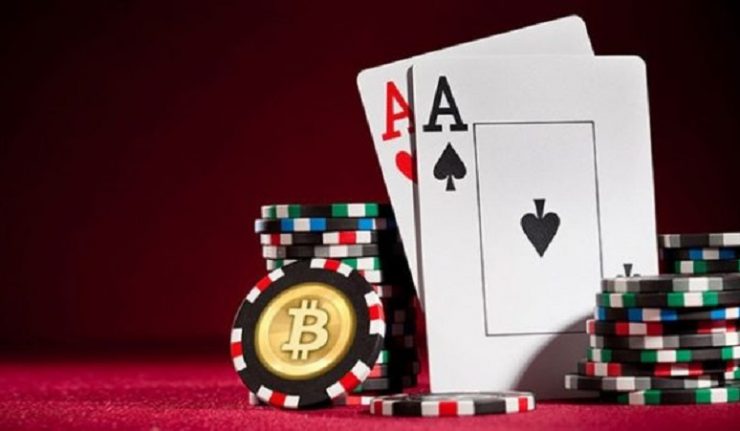 Whatever your personal opinion may be about cryptocurrency and its uses, there is no denying their huge success. Over the past years, we have seen enough evidence to state confidentially that cryptocurrencies are here to stay. In our current society, the virtual currency has found its way into many aspects of our lives. More and more businesses accept it as a way of payment. Especially in the gambling business crypto is big, where crypto casinos are ruling the empire.

How did it all begin?

Bitcoin has been around of quite a while now. Back in 2008, it was invented by an unknown person or group of people. Using the name Satoshi Nakamoto, whose identity still has not been discovered, it was then brought to the market in 2009. The value of this virtual currency has skyrocketed since. Many calculations show that if you were one of the few people who got in on the craze early by investing just $1,000, you could now own millions worth of the crypto. In 2011, the first crypto competitors showed up who tried to kick Bitcoin from its crypto throne. Ethereum came very close to doing this exactly in 2016, but Bitcoin managed to recover: a year later its value passed the $10,000 threshold.

Even though 2019 has not yet come to an end, we have seen some fluctuation in the Bitcoin values. Data suggest that the cryptocurrency will not pass its highest value yet of $20,000 this year. There are some supporters who believe that it will still pass the $15,000 before 2020 will commence, but all reporting on this has been very controversial.

Obviously, it is hard to predict what will happen in the future. As Bitcoin has proven in the past, a lot can happen in 12 months! One of the big things that will take place in 2020 is the Bitcoin Halving. This is a highly anticipated event as previous halvings showed significant increases in the price of Bitcoin. The 2020 version of this event will take place on the 17th of May.

What do you think will happen to Bitcoin? Will the crypto continue to grow or do you believe that the crypto coin has now gotten to their maximum capacity? We will make sure to keep a close eye on the developments in the business!