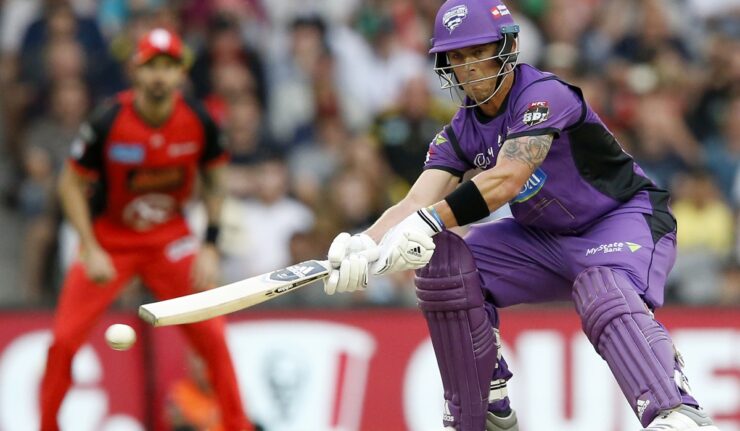 The closing games in the Big Bash League finally present matches where the sides have opposing motivation. Here is the game between Hobart Hurricanes that hope to take a playoff spot, and Melbourne Renegades, who are already out of the tournament. The Hurricanes take the fifth last playoff spot after winning six games and losing the same number of clashes. They earned 24 points and have two games to play. The victory in one of them will guarantee the positive outcome of the group stage.

In the last three games, they have had two victories. They exchanged winnings with Sydney Thunder and won over Brisbane Heat – another outsider of the BBL group stage. The earlier two matches were lost, but that was almost two weeks ago. As for the Renegades, they are at the bottom of the standings. Some hopes for the playoff were earned at the beginning of 2022 after a couple of victories. However, the team then faced three defeats in a row and lost all the chances. By the way, if you want more cricket predictions for today, we recommend subscribing to the specified site using the link.

Now the team has 15 points, which were earned in 12 duels, with the result of three victories, eight defeats, and one no-result game. The last matches were terrible for them, as they lost without any chance to their rivals from Melbourne Stars and two Sydney teams (Thunder and Sixers). That is not a surprising result, however, as Melbourne Renegades were playing this season without their top-3 batters due to diverse reasons.

The situation before this matchup is mirrored in the bookmakers’ odds, which are in favour of the Hurricanes. Moreover, the home team’s victory coefficient is pretty good – 1.57, while risking with 2.42 on the Renegades’ win looks non-perspective. The squads have diverse motivation, which is facilitated by the problems with the squad for the guests. If you are fond of sports betting, we recommend that you go to the rating of sports betting sites in India and choose a reliable bookmaker.