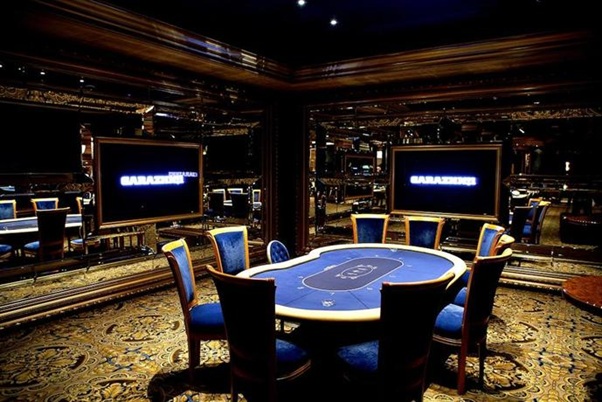 It’s been advertised globally and has been poised to be the ‘biggest online casino event’ that the industry has seen yet and it’s even been compared to the Olympics, but does the International Casino Games have what it takes. Lil’ Dice takes a look at the online casino industry’s latest trend towards multi-player tournaments and unimaginable prize pools that are believed to be the biggest in the industry.

The International Casino Games was launched with much anticipation on 4 July 2005, and casino veterans and beginners alike were set to go head to head in the first tournament that not only sought to bring players from different countries together but a host of different games are offered so that everyone has a chance to play their favourite games in an exciting online environment. There was a bevy of excitement amongst the Fortune Lounge Group when they tested the waters by first rolling out the International Casino Games on its steadfast and reliable Royal Vegas Casino brand. This got the ball rolling in a six-month tournament period where players compete in a variety of games including slots, video poker and table games.

As if that was not enough to entice players to game away countless hours of fun at their PCs, there is a total of US$1.5 million up for grabs in cash and prizes and a chance to win an all-expenses paid ticket aboard the Caribbean Princess, a luxury liner where players will stand a chance at winning a $250,000 grand cash prize and the champion title. This is the world’s first and largest casino event of its kind and is set to become an annual gaming calendar highlight.

International Casino Games has been running for about a month and it has not generated the interest that is expected for an event of this proportion. This is a tournament that could be set to revolutionize the industry of online gaming, and I think it begs the question of why such an event has not received the due it deserves. Some say that events like the International Casino Games, which are attached to offline marketing events like party cruises or tournaments aboard luxury liners attribute to people’s lack of interest because they are seen as “just another sweepstake” or another tactic to get the public’s attention.

It is still early days to predict the fate of the International Casino Games and I think it is not only a question of lack of understanding of what the tournament stands for and what it is essentially, but the fact that it is an online tournament that is linked to an offline event. This could be one of the mitigating factors that confuses gamers because they don’t understand the outcome of the International Casino Games, and they’ve been bombarded with the figures of the tournaments and prize pools as opposed to what it means for them to be part of the tournaments.

Take for instance the name, “International Casino Games” , this alludes to a challenge, an extraordinary competition that will decide the real victor from the common player. It also connotes a dilemma between what games really mean to people and how one perceives online gambling in general. For instance, picture the first type of gambler – new to the scene, wanting to try out all games and test his hand at trying to wager and win online. On the other hand, you get the gamer who is interested in winning the game, who wants to know the game’s rules, its strategy and feel the thrill and adrenalin rush of playing what could be also be seen as a type of sport. This is really what is facing the International Casino Games’ success rate and the state of online gambling in general.

The fact that some people see online casinos as a quick way to make a buck and those who are genuinely interested in playing in tournaments is a real concern for events like the International Casino Games. How does one market an event like this to these two kinds of players effectively so as to open up new avenues of a constantly growing market?

Time will tell as the International Casino Games continues to razzle and dazzle the industry and one cannot predict the route this event will take, but for now let’s hold thumbs and hope for the best. This is however, the best tournament that we have seen yet and the rewards are stupendous. So why not play your game and try your luck at the weekly tournaments and stand a chance at winning your way onto the Caribbean Princess where you can battle it out with the industry’s finest players and who knows maybe you’ll be setting a few trends of your own, being the best player at the table. 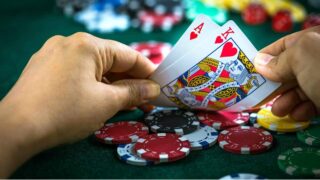 TAKE THE SMART STEP TO THE GAMING JOURNEY 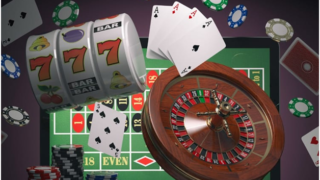 Online Gclub Gambling: A Blessing To Beginners Of Gambling