Can anyone challenge the Patriots? 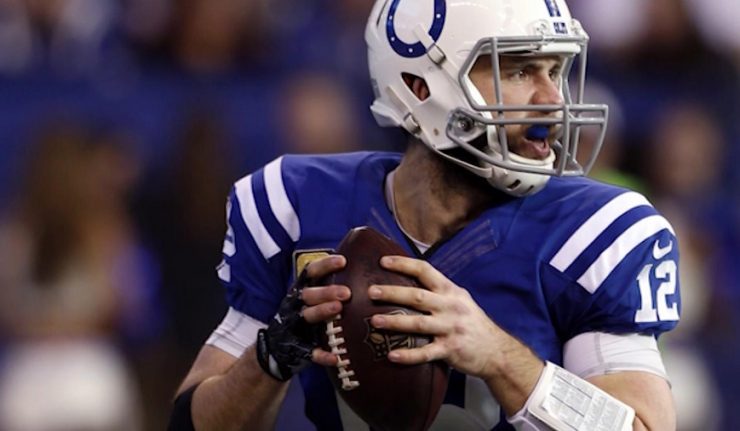 The Patriots are the hot favorites to win at Super Bowl LIV. After winning Super Bowl LIII they looked unbeatable and instantly left people expecting them to grab another title the year after. However, despite being the favorites they still have some issues that could be capitalized on. Tom Brady will be 42 by the time the Super Bowl comes around and if his performance levels drop then the Patriots could suffer. Add in Gronk retiring, who has an incredible link with Brady, and the Patriots could have some weak spots.

The Rams and the Chiefs to come back strong

By the time the football season starts both of these teams will have got over their losses from the Super Bowl and the road to the Super Bowl. The Chiefs almost shocked anyone who is into PA Sports Betting Online when they took the Patriots to over time last year. They had a final place within their grasp, but in the end the quality of the Patriots shone through. Can they take it one step further this year and make it all the way to the Super Bowl?

The Rams went even further than the Chiefs. They made it all of the way to Super Bowl LIII, but the Patriots showed their class and let everyone know why they had made the Super Bowl for three years running. The Rams are possibly the only team who can challenge the Patriots this year.If they make the final will they put on a better showing than last time?