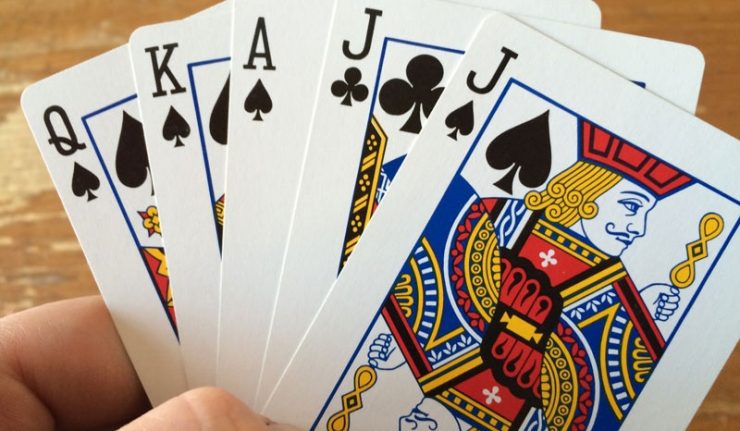 Rummy has been one of the favorite traditional games of Indian families. On special occasions and festivals, family members and friends gather together to enjoy a game of rummy cards. It is so loved that Indian Rummy is considered the third most popular card game after Poker and Teen Patti. Nowadays, people prefer to play rummy games online, as it is convenient and easily available. Rummy games are now available 24×7 on your mobile phones, desktops,and tablets.

According to Indian law, rummy is a game of skill. It can be mastered with hours of practice, reading hands, guessing opponents cards, and remembering the cards discarded or picked from the pile. The card game helps in boosting your memory power, uplifting your mood, gives you a mental break from your hectic schedule and relaxes your mind. It even helps in social interaction with people who share a common interest.

Once you know all the rules of playing rummy and apply them when your play, your chances of winning are higher. In this game, the player needs to arrange the 13 cards into particular sets or sequences. Hence, mental agility to form those sets is required.

There is no denying that rummy ensures hours of fun. And, so we’ve jotted down some facts about rummy card games– 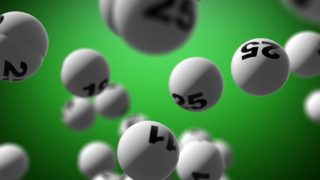 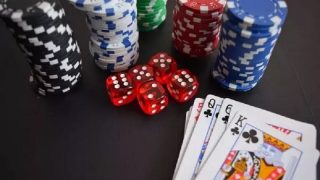